“Fire!” Quite the call to get while at work. I was in a meeting and heard my phone blowing up, so I finally decided to pick it up. “Wes, I got a call from your alarm company,” from my father-in-law causally said. This led me to call my neighbor who called multiple times previously. When I called Jeff back, he asked, “Are you sitting down?”

I bolted home as fast as traffic would allow while trying to reach Sherry by phone. You can’t exactly interrupt a therapy session with, “You’re husband called and it’s an emergency about a fire.”

Both Sherry & I could only imagine what happened while we drove home separately. Because of this, when we arrived, we were pleasantly surprised multiple times over. It didn’t look too bad. Just stuff smoked out pretty bad. Relatively little was burnt. Granted the smoke looked demolishing in some areas, but the fire didn’t leave any marks in the house. There was a potent, tear-inducing smoke that resided throughout the house, but I thought it might clear out with windows open for a bit. I even texted some folks we’d probably sleep there that night.

6 days later, all I can say is, “Wow, were we naive!” Apparently it was a slow news day because the local abc affiliate was there taking pictures and the Sacramento Bee got in on the action. The tragedy of the chicks repeatedly took center stage as we were used like the bad kid on timeout as an example of what NOT to do. More than one friend even responded with seeing the news from helicopter coverage. 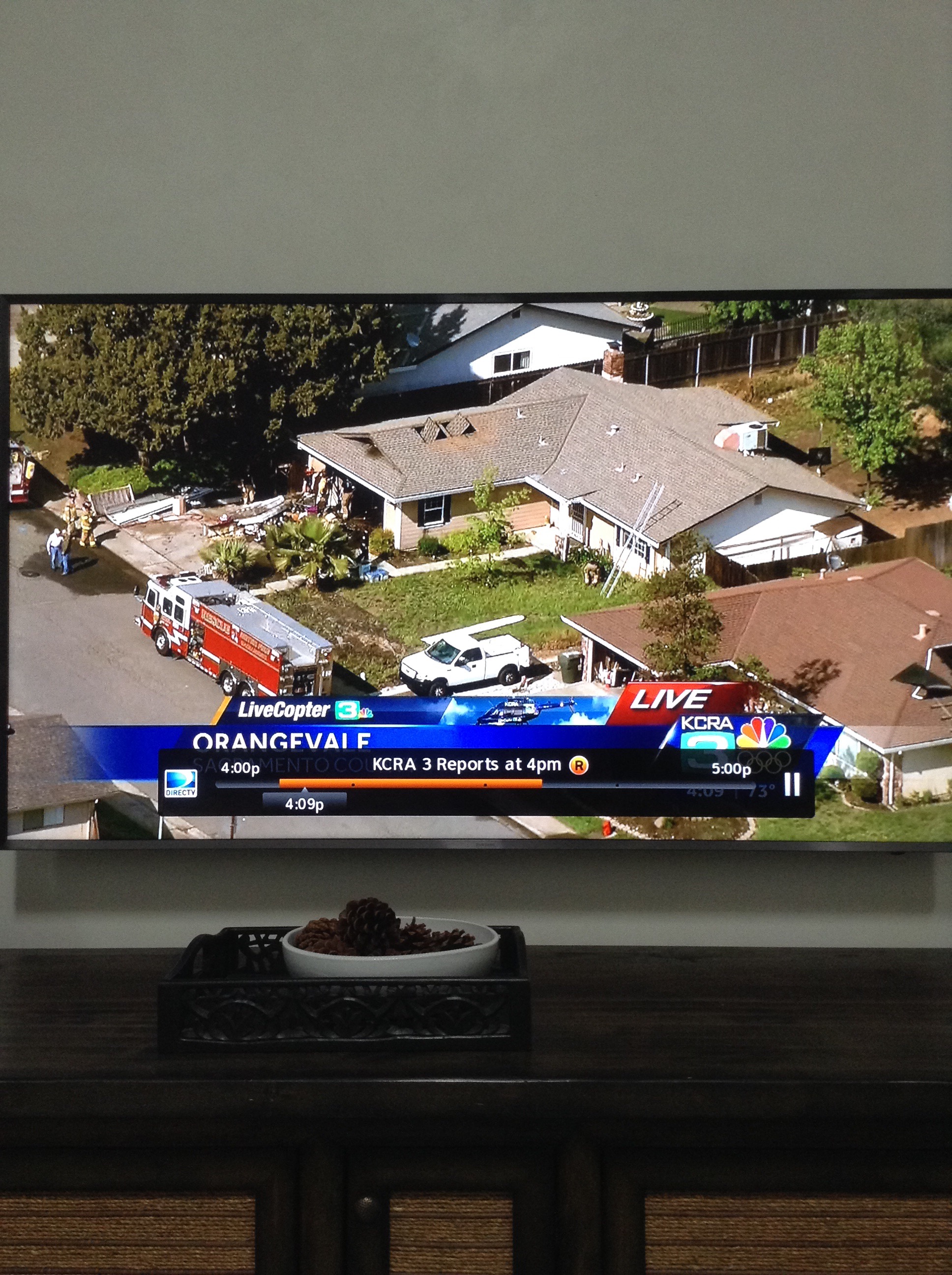 What swirls in our brains is some of the following:

Amazing! You see so much to be thankful for in these times, despite the craziness that it all brings. We know hundreds–if not more than a thousand–decisions will need to be made, so the chaos will only pick up, but we want to have a perspective that is on the “momentary afflictions” (2 Cor. 4:17) and reality that this “tent” is not our home (2 Cor. 5:1). Heaven is real and this world is but a blink.

Want to help? Visit “On Fire” for some ways to allow God’s blessings to continue in this adventure.