On reaping, sowing, planting and gardens

On reaping, sowing, planting and gardens 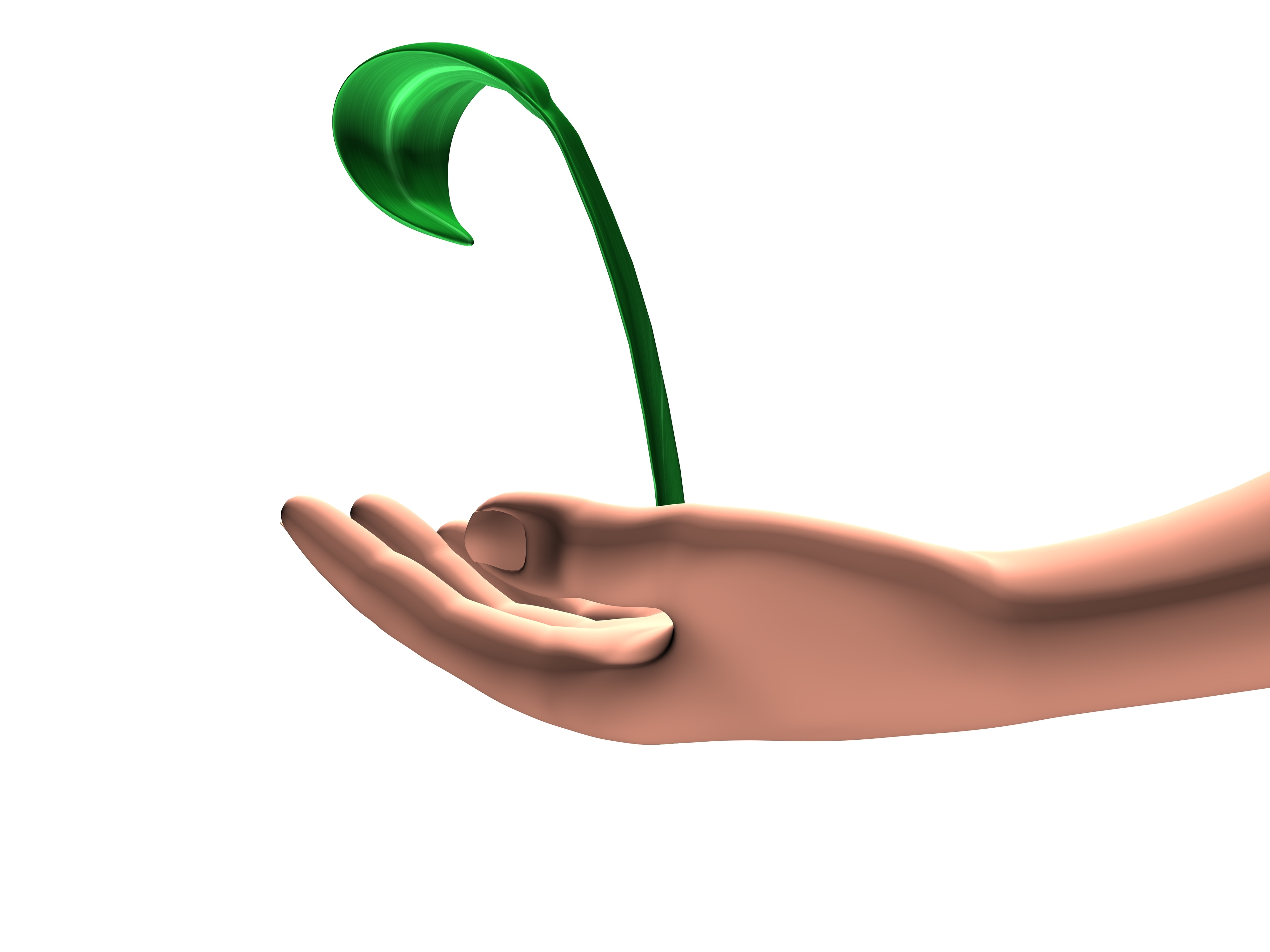 I sit in church, hidden tears stream down my face while feelings of confusion and lack of will fill my soul. I’m trying to “let Go” but the mind, the enemy, the Spirit wage wage battle on the garden that is my heart, soul and mind.  Criticism, pain, deep hurt, betrayal, hatred, disappointment, weakness, pity, awkwardness . . . I sense them both in my deepest parts and in those of others around me.  How do we “let go and let God” when we aren’t supposed to do anything but allow God the Spirit to live through us?  Technically, letting go is an action that is not letting God, right?  What I really need is to let God, period.  But the battle wages.  And I sense I add fire to it.

I’ve reaped what I’ve sown.  I take (most) responsibility.  I probably need to take all, but I can’t.  It’s just not true.  So what did I plant?  What did I sow?  Is there a difference?

I love to study Scripture and get into the “behind the scenes,” whether meanings of words, context or commentaries’ unique perspectives.  There is Truth, there is orthodoxy, but as 1 John 3:16 says, there’s also mystery.  God is mysterious and as we search Him in Scripture, we understand that more and more.

I love how one word can spark a fascinating study in Scripture, causing encouragement, conviction, and so much more.  The word “fruit” popped up in a message I recently heard and I went on this crazy mental tangent that lasted nearly 3 hours.  My Irish roots and love of gardening was stirred as I discovered just under 1000 uses of the following seven gardening terms in Scripture:

The bookends of that list really intrigued me.  What is the difference between planting and sowing?  I recall Jesus’ story of a farmer going out to sow seeds and Paul’s mention of reaping what one sows, but are those sow references just another word for planting?

I discovered an amazing difference between planting and sowing.  Planting (and I need not go Greek, but I did check it out), implies an intentional planting of a seed or other vegetation so as to grow it in a specific location.  I get the sense that plants are cared for individually whereas seed sown is tossed about and watered generally.  One would sow wild flower seed, grass seed, even other random seeds in a general area.  Planting, however, would be intentional: rows of corn, apple trees in an orchard, etc.  Vegetation  planted, is so with intentionality.

So what have I sown?  What have you sown?  And what have we planted?  In reference to the emotions I began in this blog, I’ve sown tiny thoughts of:

The list goes on.  They weren’t intentionally planted seeds, but they have  been sown in my mind and life, producing the garden-destroying bitterness weed.  I’ve reaped what I’ve sown.

Additionally, I planted a seed of disagreement years ago.  Once I planted one, I began a row that became an orchard.  And there were probably months where daily I would plant a seed or water the one planted from the day before, growing the ugliest orchard of pain, discontent, judgment and an other bad crops.  Objectivity was thrown out the window and I planted from the flesh more than the Spirit.  Galatians 6 has been the most meaningful passage in this discovery.  Verse eight reads:

For the one who sows to his own flesh will reap from the flesh destruction;

The one who sows to the Spirit will from the Spirit reap eternal life.

I’ve planted, sown and watered much to my flesh and have reaped the destructive bitterness weed.  At least that’s what I think I need to own.  I can’t control others’ gardens.  I can only plant and sow in my own.  Yet part of the role of a pastor is to help fertilize, point out weeds and aid other gardens along the way.  You see yourself as gardener who must lead and yet you teach by showing both the weeds in your own garden and encouraging the healthy plants in theirs.  At least that’s how I did.  Pointing out my weeds and highlighting many of others’ great fruit.  As a result, my garden became a public shamble – a demonstration of how not to be a a good farmer.  My public garden was brought to light while my private garden was suppressed simply to save the farm.

I count it such a blessing that I’m not on among the key servants on the farm any longer, yet I’m still very attached to it, my garden  split in two (or more).  There were many reasons why I could not remain in that farm.  But they have remained secret.  And that’s a good thing.  But others’ gardens do matter.  And while the farmer cares for all the gardens, sometimes he needs to give a particular area a rest, or the garden itself demonstrates it’s just not working.  Sometimes the farmer needs to sell off the land.  The other gardens definitely see that garden as part of the same farm, understanding it just  needs to take a rest.  But the reality is that it’s in a different property altogether.  It’s still a garden being sowed and planted upon, and growing very good fruit; however, it’s moved to a different farmer’s plot.  That farmer is a peer and, for the most part, a like-minded farmer to his neighbor, but clearly operates a different kind of farm.

And in all this, we know that God will complete what He’s begun in us.

When all is said and done in those moments like I mentioned in the first sentence of this blog, there’s exhaustion.  My tears have been wiped away, my thoughts have worn me down so that the bitterness weed is even too drowned by the watering it’s been given, and yet I cycle back around, wondering:

Have I been sowing to the Spirit while my flesh is is telling me I haven’t?

Am I justified to a degree and have some wisdom about the farm that some of the gardens are more weed-filled than not; that the farm is not so good, and that, dare I say, the farmer is not operating how I would or would want to be?  Man, it’s tough.  The cycle then continues with guilt, some wisdom, the Spirit, the flesh, the Truth, the emotions good and bad, love and so much more.  I feel like I don’t even know where to begin to sow to the Spirit by letting go of just one thing.  Which thing(s)?  Are they flesh or Spirit?  And which things need to be addressed to the gardener why my garden could not remain on the farm?  I want to repair the garden yet not  affect other adjacent gardens with weeds.

The worst part of all is that the other gardens have no clue.  As I sit in church, discounted for some of the thoughts and/or ministries I’ve been a part (i.e. public school, seminary, methodology); looked at weird, others not knowing how to handle me and me not wanting to deal with anything on that farm, I feel like weed killer is sprayed upon my healthy vegetation and I just want to run off to another land.

Yet I need to deal with it.  And I don’t know where to start.

As my wife and I discussed just last night her studies on family systems, it seems only apropos to end with St. Augustine’s famous quote:

The church is a whore; and she’s my mother.