On the Second of 8.45 Things I Learned About Recovery/Restoration (surgery and other): Microwaved Pizza

On the Second of 8.45 Things I Learned About Recovery/Restoration (surgery and other): Microwaved Pizza 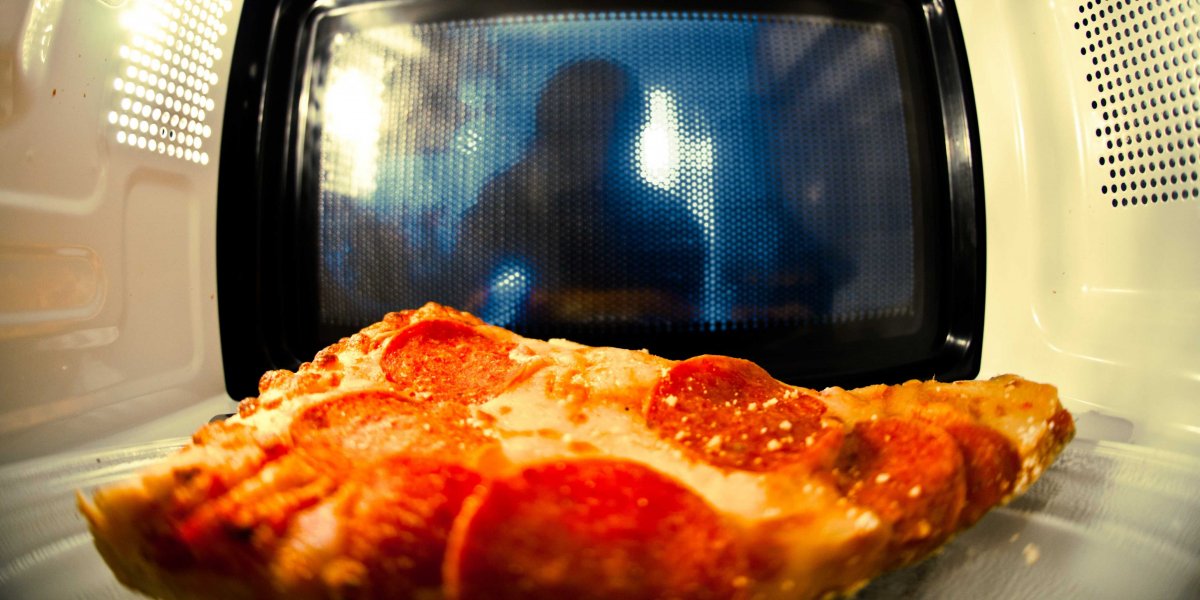 As repeated in Lesson 1: After my recent neck surgery, I finally am forcing myself to reflect on what I may actually have learned in this “down-time.” At least that’s how this blog post began. Not even two months into my recovery, our garage caught fire. While that might not seem like much, we are still in a hotel almost a month later and the permits aren’t even submitted for the construction. We’re in for another long hall of recovery/restoration. 2016 has truly been a year of repair!

2. Recovery/Restoration is like oven cooking, not microwaving. (Especially when re-heating pizza.)

I’ve heard this crock pot/over/microwave metaphor compared to libido more than anything else, but I think there’s something about tenderness and hardness that goes along with this. Have you ever microwaved pizza? You have approximately 3.5 minutes to finish that piece before your crust turns into something harder than the bone that was recently pulled from my body. I can’t say pizza is good in the crock pot either (don’t knock it until you try it?), but to get the most out of re-heated pizza, one must never settle for the microwave. Only the oven works.

That means it takes a good amount of time, both to pre-heat and let it set. My 3 weeks off from work–the preheating–were tough, but what was (and has been) tougher is clearly the time waiting for the recovery to “cook”. I really think we see this with numerous people in Scripture (Abraham, Sarah, Jacob, Isaac, Joseph, Moses, …) David is an obvious one, having murdered, watched his son die, raised up, had his head hunted, brought the nation to new heights and to whom the vision of the new temple was given. Yet he didn’t quite get there. He never saw the completion in his time on earth. I think that’s what it’s like for us. If we try to microwave our salvation/recovery/restoration, we end up like microwaved pizza that doesn’t last. Can you say “seed among the rocks”? This translation even highlights the dry element of microwaved pizza versus moist over-cooked: Luke 8:6 “And some fell on the rock, and as it grew up, it withered away, because it had no moisture” (ESV, italics mine).

See #1 Lesson of Things I Learned About Recovery/Restoration (surgery and other): Dial-Up