On the Fifth of 8.45 Lessons Learned About Recovery/Restoration (surgery and other): Plateaus

On the Fifth of 8.45 Lessons Learned About Recovery/Restoration (surgery and other): Plateaus 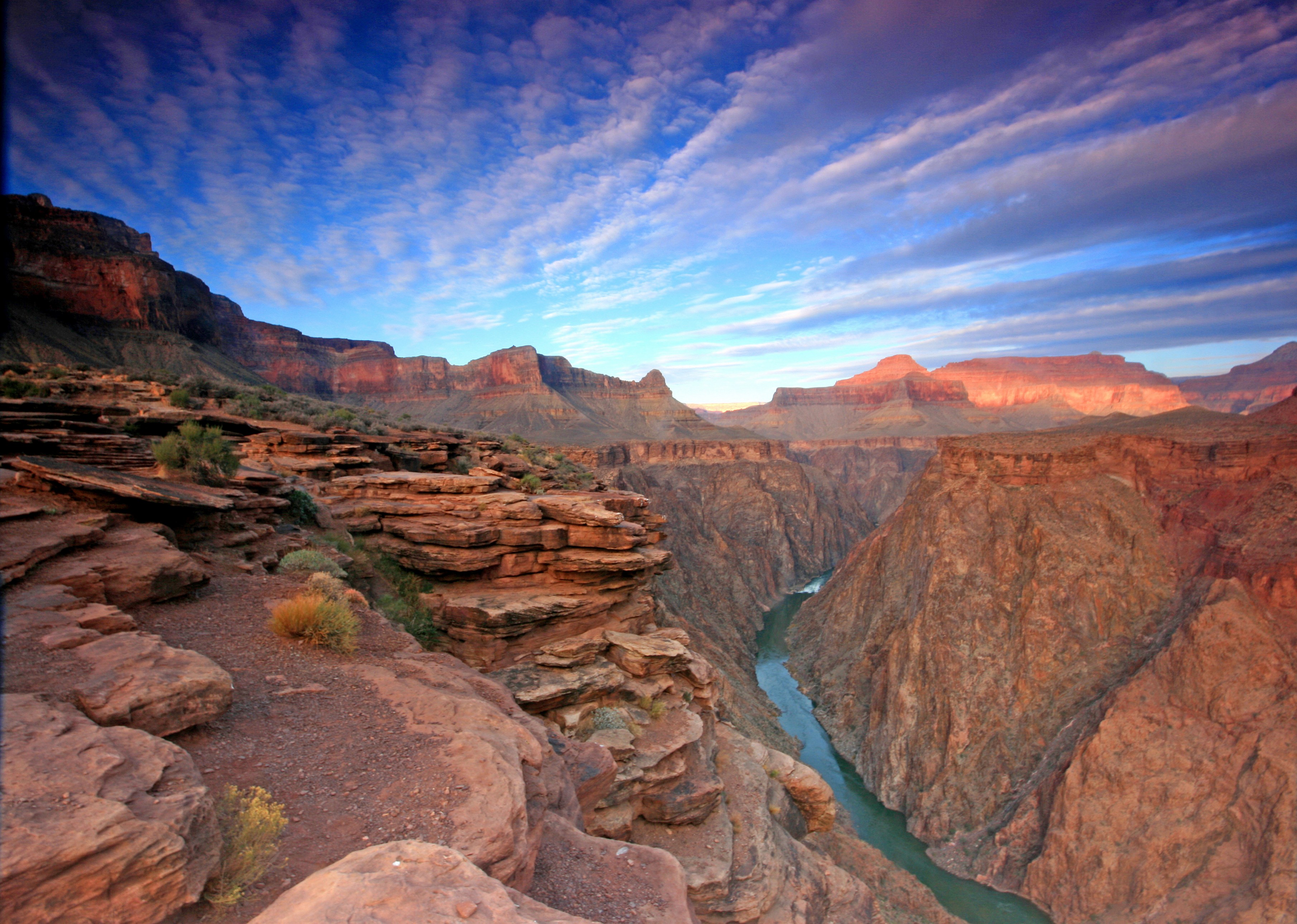 5. Recovery/Restoration has these plateaus where it actually gets harder than when one begins  recovering.

I was at a plateau on Day 10 when I began this entry. I had to pick up writing again at exactly one month after surgery. It was that day my PT (physical therapist) gave me a soft neck brace. After a month!? It felt like a step backward. During month three, the PT sought to teach me four exercises. When I couldn’t even figure out how to do either of the first two correctly, I was held to just figuring out how to do those. Failing at PT is humbling. Hopefully I’ll graduate to exercises three and four.

When the fire happened, it was a shock, a numbness, and a process that increased in difficulty the first three weeks. It was hundreds of times more challenging than the neck recovery and time consuming to the point where I had flashbacks of having twin babies. Even after those weeks of difficulty, plateaus of crucial decisions await us. As do the exercises and PT.

Waaah me, hardly! Less than a week after our piddly fire, earthquakes in Japan killed over 40 and a horrific one in Ecuador killed over 650 people. Can you imagine? As I write today, fires blaze in Canada wiping out Fort McMurray. But I digress.

Recovery doesn’t just slowly get better. Sometimes it gets worse when you least expect it. And recovery is not always easier.

How much is this like salvation and giving one’s life to submit to Jesus, both receiving freedom and giving up our freedom. While freedom from sin is beyond explanation, enslavement to God isn’t easy. Enslavement, you ask? My son’s junior high memorized all of Romans 6 recently and so I tried to keep up. I didn’t do a great job, but one verse that stood out was 22:

22But now that you have been set free from sin and have become slaves of God, the fruit you get leads to sanctification and its end, eternal life. (Ro. 6.22 ESV)

There is so much in that, but what I take from that is much like what I emphasize to folks when sharing the gospel:

The Christian life has no promise of being easier when you confess and give your will to God, but it does promise to be better. Better may not be what the world thinks to be better, but from a eternal and supernatural perspective, there is no comparison.

Better may include poverty but having contentment. It may mean encountering a war with family and friends but having peace. Better may mean sickness without answers as to why or what, but rest in the Lord. Better is often harder with frequent appearances of plateaus.